Check out everything that was announced for Epcot and Hollywood Studios during D23 ‘Destination D’ over the past weekend! 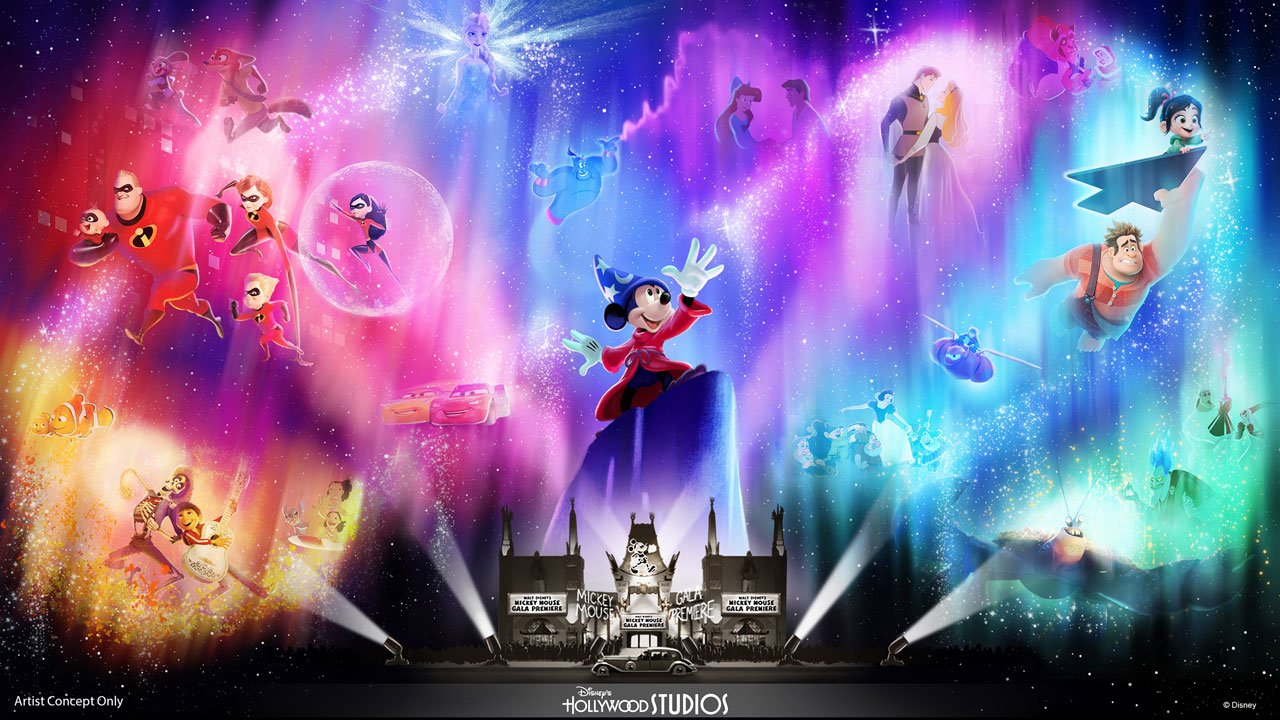 The Gondolas for Disney’s Skyliner were also revealed. 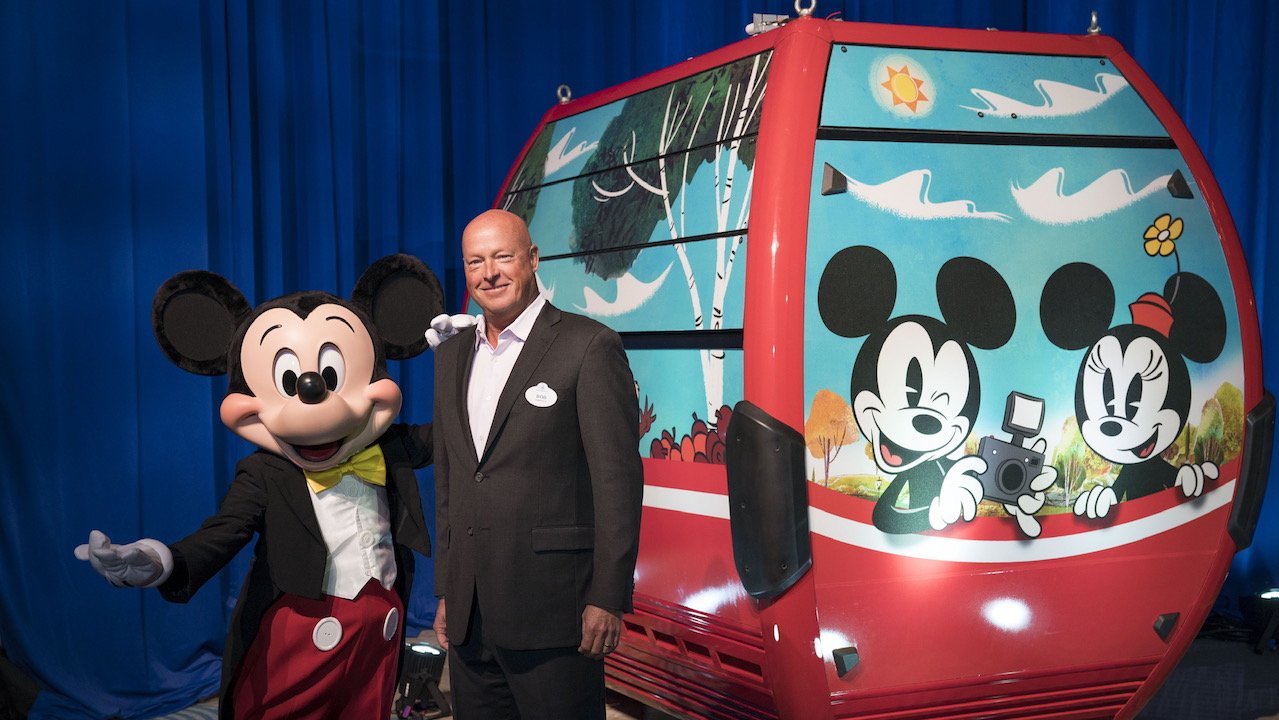 Which one of these are you most looking forward to?